Their common name suggests you would only find a meadow pipit in meadows but this is the not the case! Their preference is for open land with low vegetation. As a consequence meadow pipits, a songbird with a high, piping call, can be found year round on coastal sand dunes and sand slacks where females build their nest on the ground using dry grass, hiding them amongst the dense vegetation. They commonly raise two broods per year which have an average life span of 3 years. Despite two million breeding territories existing in the UK, the meadow pipit has been in decline since the 1970s so is now listed as “near threatened” on the IUCN Red List of Threatened Species. 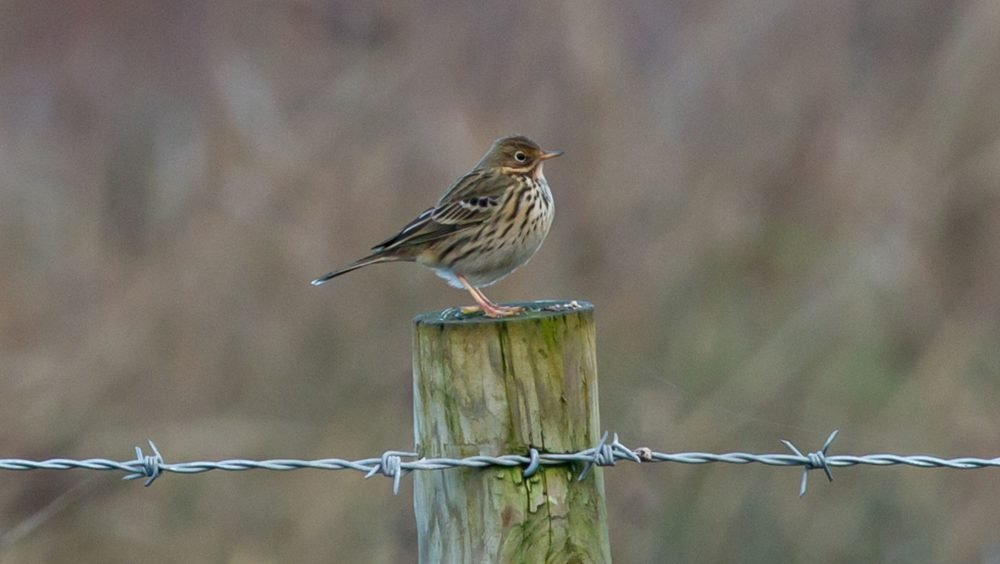 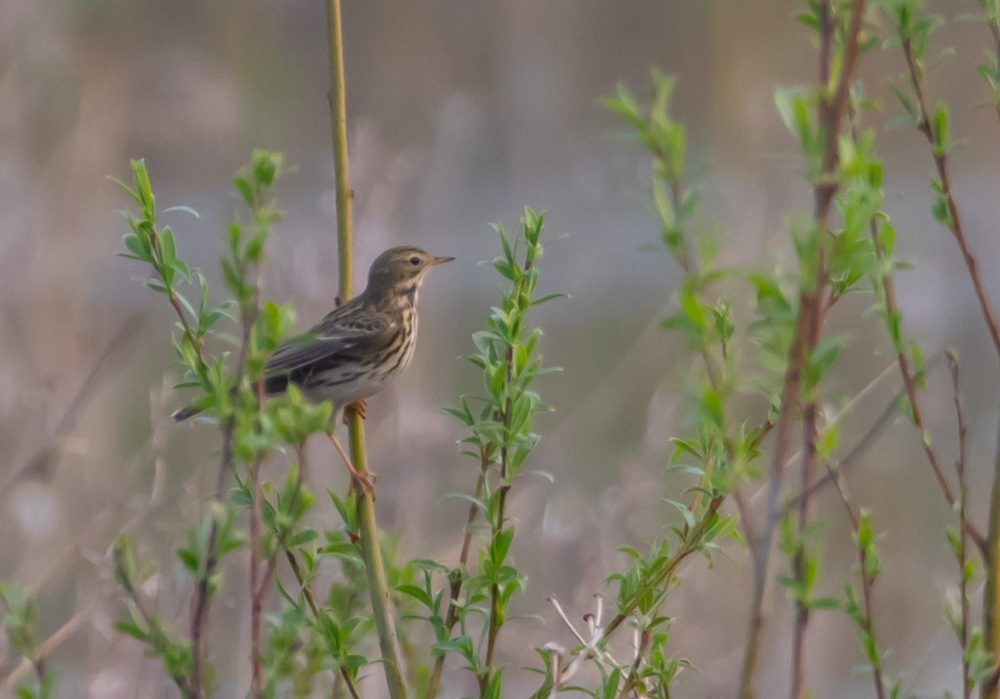 The meadow pipit is widely distributed throughout the UK but tends to move south during the winter months. You can spot it at Studland Bay in Dorset, in Devon and on the Sefton Coast.

The meadow pipit is small, only 15cm in length with a wingspan of 24cm and weighing just 19g.  It has yellow/brown feathers with a speckled chest and in flight displays white outer tail feathers. It can be confused with both the rock pipit and tree pipit but can be distinguished by its legs which are pinkish in colour.

By preserving and improving the health of dune grassland and keeping some areas of vegetation growth low, Dynamic Dunescapes is ensuring meadow pipit have habitat in which to breed and live.