Home > Get involved > Events > Vikings in the Dunes with Paul Sherman

Vikings in the Dunes with Paul Sherman

This event will take place online, so you can enjoy it from the comfort of your own home. Register for your free place at this event using the link below. Joining instructions will be sent to you a few days before the event.

As well as researching the Viking Age settlement of the Sefton coast, Paul has been involved in many other heritage projects across the region - including the Lancashire Aircraft Investigation Team’s excavation of a Junkers 88 bomber from the Ribble estuary, the immensely popular British Museum/York Museums Trust exhibition titled “Vikings: Rediscover The Legend” at The Atkinson, Southport and the ongoing archaeological excavations at Lathom House. Paul also recently co authored the report for Wirral Borough Council on the Wirral Archaeology Battle of Brunanburgh project and is currently cataloguing archaeological finds from a Viking great army site. 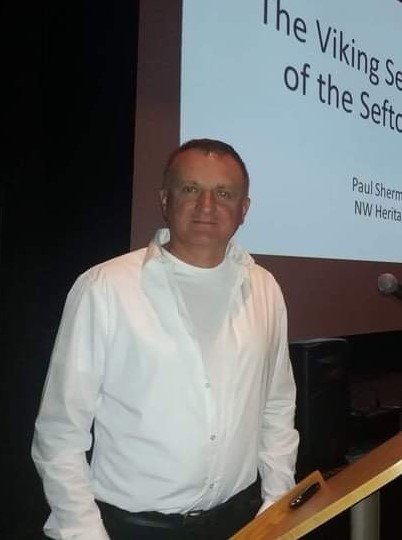 Register for your free ticket using the link below.